The California Business and Industrial Alliance (CABIA) is a trade organization founded in 2017 by business executives and entrepreneurs to fix California’s worst law: the Private Attorneys General Act (PAGA).

The Alliance is led by a team of experienced California business owners and communicators committed to creating a regulatory climate that fosters the creation of new businesses and helps existing ones prosper.

CABIA is calling out unscrupulous trial attorneys, paid politicians, and their allies that want to maintain the status quo in California. Our lawsuit tracker is the only one of its kind that provides public data on the amount of PAGA suits law firms file each year. We also publish information on which politicians are backed by trial lawyer advocacy groups and other interests groups that would like to keep PAGA intact.

CABIA strategically advertises throughout California in an effort to pull back the curtain on self-interested trial lawyers and misguided politicians in Sacramento. Our advertising campaigns have been featured in newspapers and billboards across the state and have resulted in extensive radio and TV coverage. See some of our latest ads.

To continue our fight to reform PAGA, CABIA has launched a Foundation with a two-fold mission: To provide legal assistance on labor law compliance to small employers who can’t afford it; and to support independent research on the costs of PAGA. Our Foundation will release the first comprehensive study on the real impact PAGA has on California’s businesses. Learn more about the CABIA Foundation.

Complaining in bars and boardrooms about bad business conditions will not cut it. Instead, we’re telling the story of PAGA abuse to the public, through dozens of news interviews, opinion editorials, video testimonials, and social media posts. Legislators and the public need to understand that PAGA is bad for small businesses, and it’s bad for working people. Watch Timely employees share their negative experiences with PAGA.

We Even Sued The State

Because a legislative fix to PAGA has proved elusive, CABIA sued the state, arguing that PAGA is unconstitutional. We wanted the state to enforce its own labor laws, rather than giving trial attorneys the power to do so. Nationally recognized legal team Epstein Becker Green authored CABIA’s groundbreaking 54-page complaint. Take a look at our recent Reply Brief from December 17, 2021 to learn more about why we believe PAGA violates the California State Constitution’s Separation of Powers.

Organizations in support of our lawsuit: 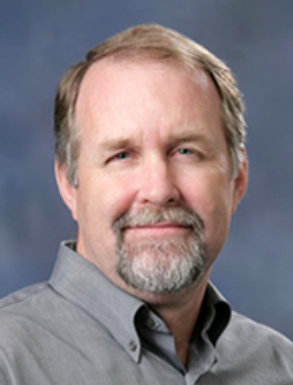 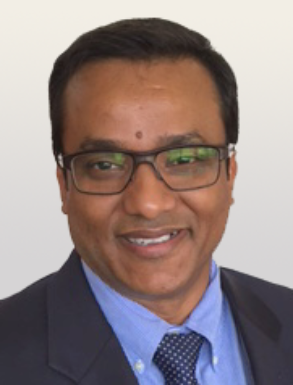 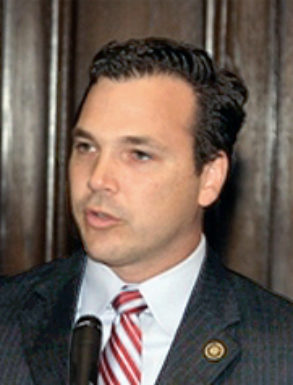 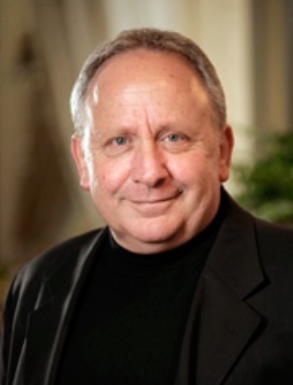 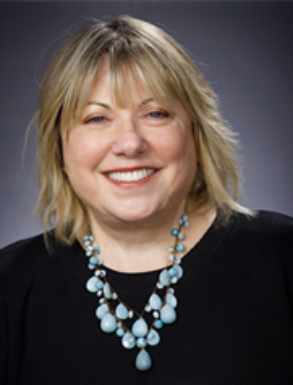 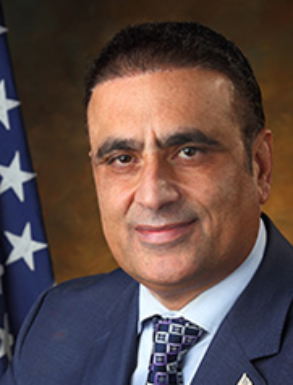 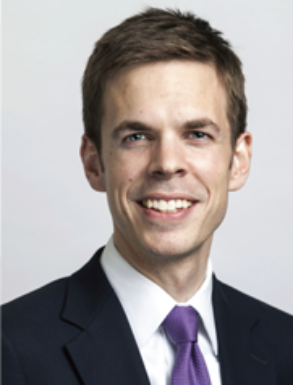 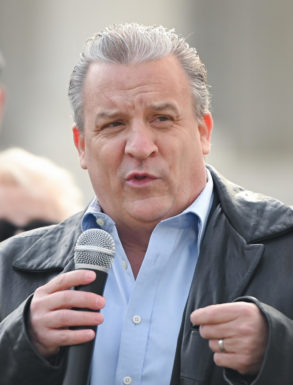 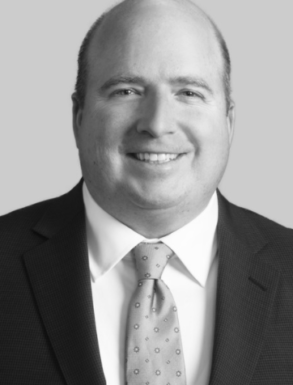 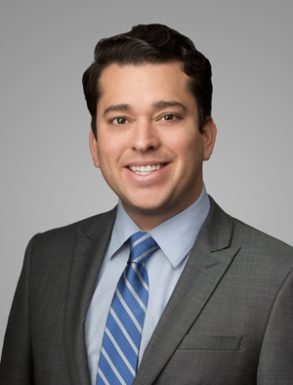 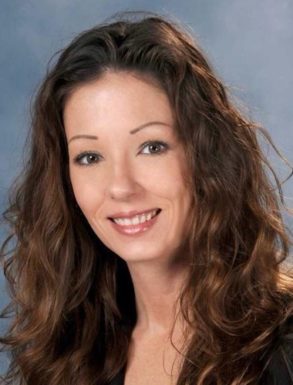 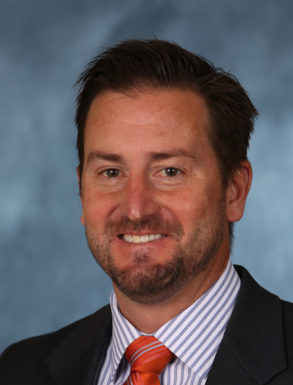 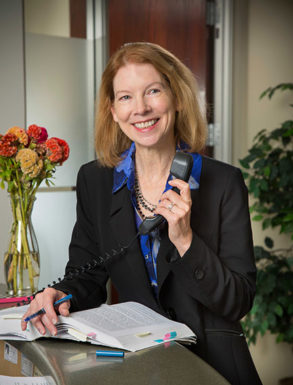 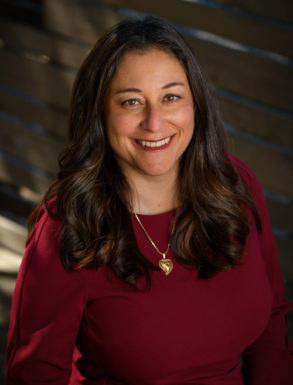 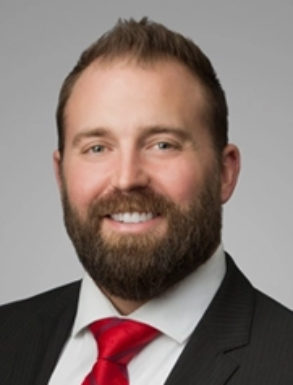 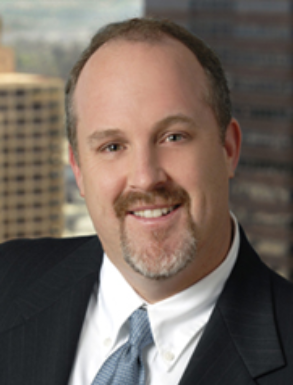 Rich and his team are representing CABIA in suing the State of California to invalidate PAGA on constitutional grounds. Currently on appeal after being heard in Orange County Superior Court, Rich is arguing that permitting employees to claim workplace-wide Labor Code violations and demand civil penalties from an employer violates California’s constitution, and resulted in an unfair system that compels employers to settle regardless of the merits. 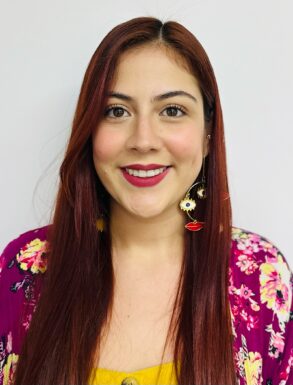