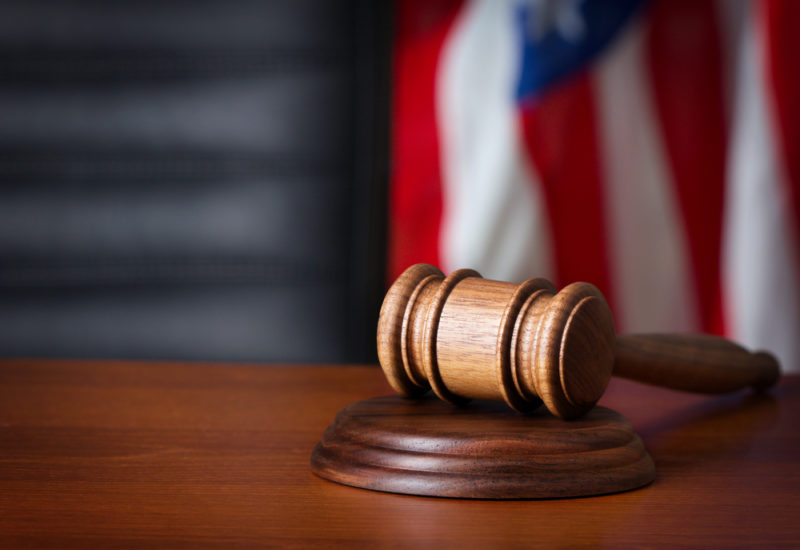 This Wednesday, March 30, business owners from the state of California will rally outside the Supreme Court as the justices hear oral arguments in the case of Viking River Cruises, Inc. v. Moriana – a case that could provide much-needed relief from frivolous lawsuits to Golden State business owners.

This rally is being organized by the California Business and Industrial Alliance (CABIA), which submitted an amicus brief in the case. The rally will take place on the steps of the Supreme Court on Wednesday at 9:30 AM.

Viking River Cruises, Inc. vs. Moriana will decide the fate of the Private Attorneys General Act (PAGA), a California law that allows employees to file lawsuits against their employer for any perceived violation of the state’s 1,100-page labor code. Rampant abuse of this misguided law has resulted in thousands of frivolous lawsuits – each of which costs employers an average of $1.1 million.

In other states, employers can save themselves and their employees time and money by signing arbitration agreements to resolve disputes outside the court under the Federal Arbitration Act. Yet in California, judges have ruled that PAGA prohibits the enforcement of any arbitration agreement. The Court will decide PAGA’s fate in Viking River Cruises, Inc.

CABIA has conducted studies showing that PAGA hurts both businesses and employees. This research has been foundational in several Amicus briefs submitted to the court. You can read the PAGA study here.

Tom Manzo, CABIA’s president, has been a leading voice on the issue of PAGA for years. You can read his recent op-ed on Viking River Cruises, Inc. v. Moriana here.

Read what Tom and other Golden State business owners affected by PAGA have to say about the case:

“Since CABIA’s founding in 2017, we have been laser-focused on fixing PAGA to benefit both employers and employees. Now, with Viking River Cruises, the court can provide meaningful relief to millions of California business owners under threat of frivolous PAGA lawsuits.” — Tom Manzo, President and Founder of CABIA

“PAGA is extremely flawed in so many ways. It’s bad for the state, bad for business, bad for employees. The state could create thousands of jobs by taking the control back from trial lawyers and employing people who will have the state and employees’ best interest at heart.” — Rick Roussin, Founder of Coast to Coast Computer Products, Inc.

“I was an employee for 13 years at the business I bought before I became the owner. Unfortunately, PAGA does not protect employees and in many cases it harms them. This law needs to be reformed so it benefits employees. Currently, it just enriches trial lawyers.” — Blaine Eastcott, President of Rockreation, Inc.