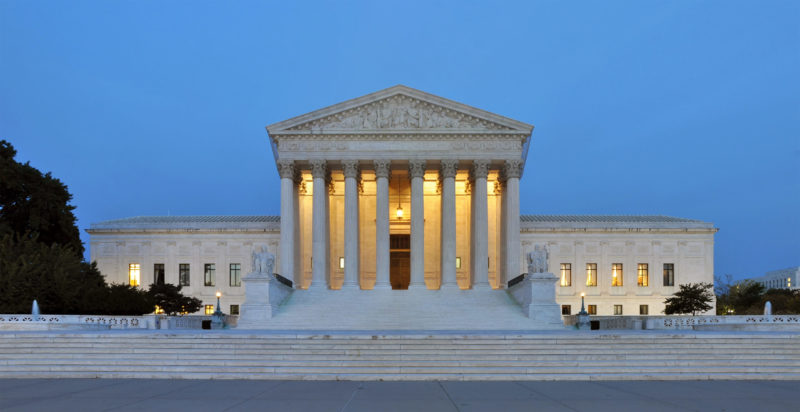 This week, the California Business and Industrial Alliance (CABIA) filed an amicus brief with the Supreme Court of the United States in the case of Viking River Cruises, Inc vs. Moriana. The brief makes the case for allowing California employers to seek protection from the potentially disastrous financial impacts of the Private Attorneys General Act (PAGA) under the proper arbitration agreement.

CABIA is leading the charge for PAGA reform in California, putting out original research and sharing the stories of small business owners who have been harmed by this misguided law. CABIA has been cited in both the petitioner’s brief and in four of the six other amicus briefs that have been filed, including briefs from the National Retail Federation, the California Employment Law Council, and the Restaurant Law Center.

PAGA allows employers to be unfairly targeted for small or even accidental violations of the state’s more than 1,100-page labor code. A recent report released by the CABIA Foundation found that cases handled under PAGA — instead of by the California Labor and Workforce Development Agency — resulted in smaller rewards for workers, more expensive payouts for employers, and a legal process that took twice as long.

Since CABIA’s founding in 2017, we have been laser-focused on providing relief for this law. Now, with Viking River Cruises, the court can provide meaningful relief to millions of California business owners under threat of frivolous PAGA lawsuits. CABIA Foundation’s exclusive research forms the backbone for the PAGA-related arguments in this case.