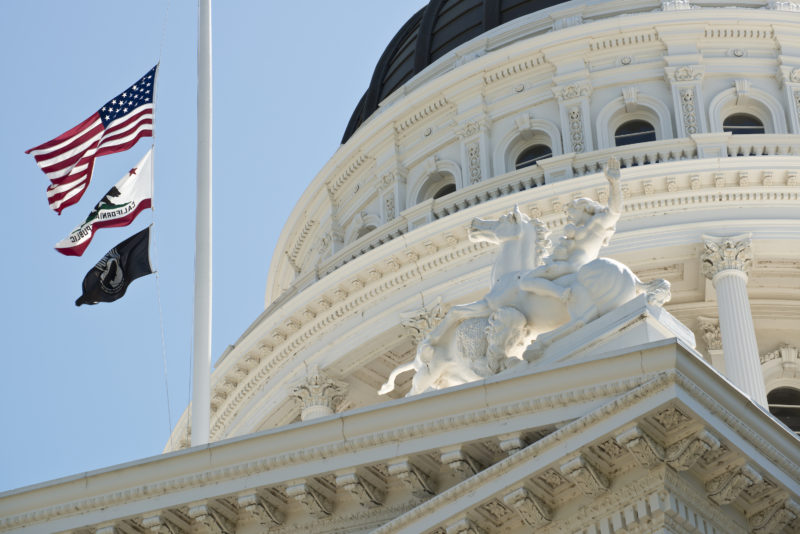 An activist judge with a questionable track record has made a head-scratching decision to overturn the votes of millions of Californians.

Alameda County Judge Frank Roesch recently ruled in favor of a union-backed lawsuit aimed at dismantling Proposition 22— a ballot measure that provided job protections for gig workers while allowing them to retain the flexibility of being freelancers. But last fall, Prop. 22 passed by more than 58 percent of the vote with almost 10 million Californians voting in favor of the ballot measure. Now, thanks to one union-friendly judge, it’s as if those votes don’t count.

It’s no secret that California has become increasingly hostile to the entrepreneurs and business owners that drive our state’s economy. The recent decision to overturn Prop. 22 is just the latest example of many.

Businesses already face a legal minefield in the Golden State; there are more than 1,000 pages in the California Labor Law digest.

My organization, the California Business and Industrial Alliance (CABIA), has been outspoken about harmful laws on the books, especially the Private Attorneys General Act (PAGA) — a terrible policy that leaves both workers and business owners worse off. In addition to that, now businesses have to worry about activist judges like Roesch who base their decisions on the will of interest groups, rather than on the merits of the actual case in front of them.