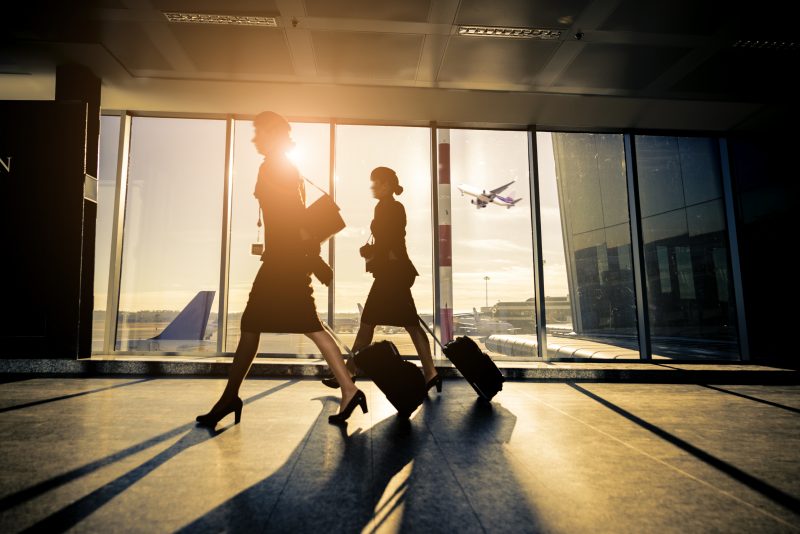 U.S. District Judge Jon S. Tigar largely agreed with the workers and adopted their damages model, but he allowed a 25 percent reduction in Private Attorney General Act penalties based on claims by the airline that it made a good-faith attempt to comply with applicable wage-and-hour laws.