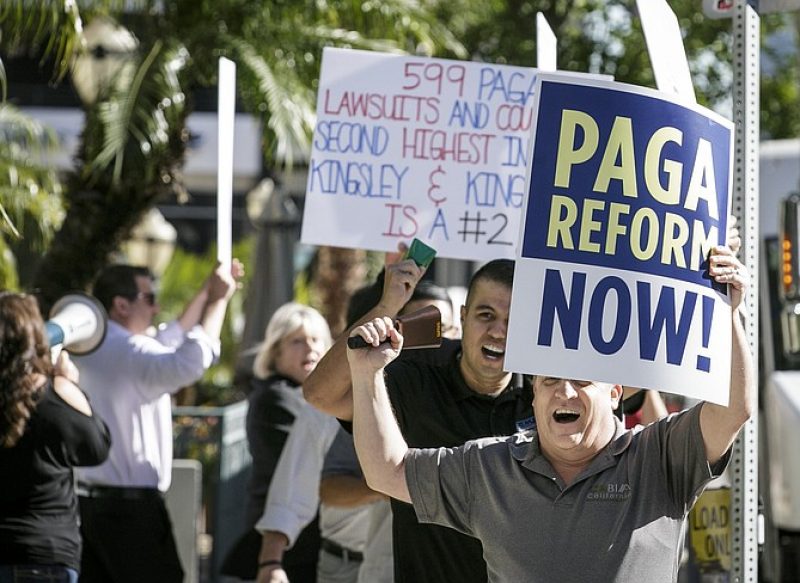 Then there’s the Private Attorneys General Act (PAGA), which is no mere flesh wound. For affected businesses, it’s often a near-mortal blow that tarnishes sentiment toward the Golden State. My small manufacturing business was victimized by PAGA. But instead of packing in and packing up, we’re staying to fight. The trade association I founded to reform PAGA is suing the state, arguing that the law violates the state and U.S. constitutions.