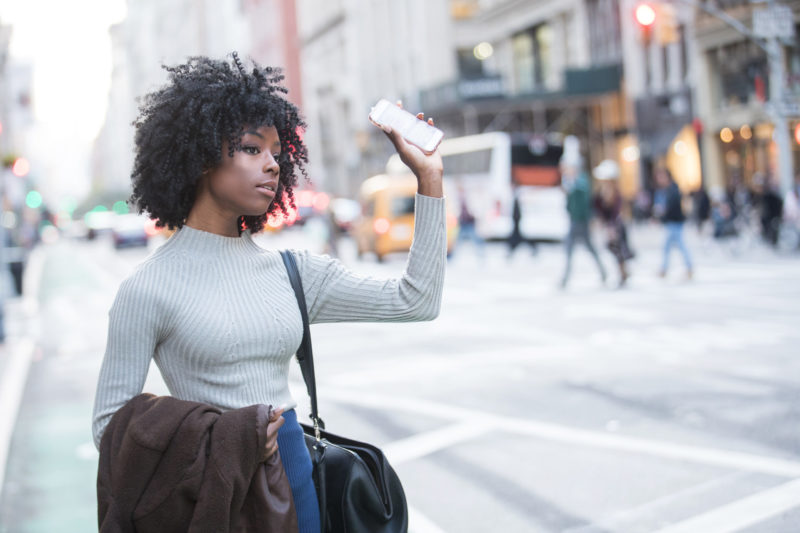 Alameda County Judge Frank Roesch recently ruled in favor of a union-backed lawsuit aimed at dismantling Proposition 22 — a ballot measure that provided job protections for gig workers while allowing them to retain the flexibility of being freelancers. But Prop 22 passed by more than 58 percent of the vote. In other words, Roesch’s ruling overturned the votes of almost 10 million Californians.

But a new report from the California Business and Industrial Alliance documents Roesch’s long history of making bad or biased decisions that are repeatedly tossed out by higher courts, including:

It’s no secret that California has become increasingly hostile to the entrepreneurs and business owners that drive our state’s economy. The recent decision to overturn Prop 22 is just the latest example of many. However, it shouldn’t come as a shock. Research into more than a decade of Roesch’s decision-making shows that he’s had several rulings thrown out and been reprimanded for bias. We only hope an appeals court sees through his bad decision once more.

CABIA also ran full-page ads in the Los Angeles Times and the Sacramento Bee last August criticizing Roesch for his ruling on Prop 22. CABIA has a track record of aggressive media campaigns to challenge the status quo in California, criticizing trial lawyers, politicians, and political appointees.