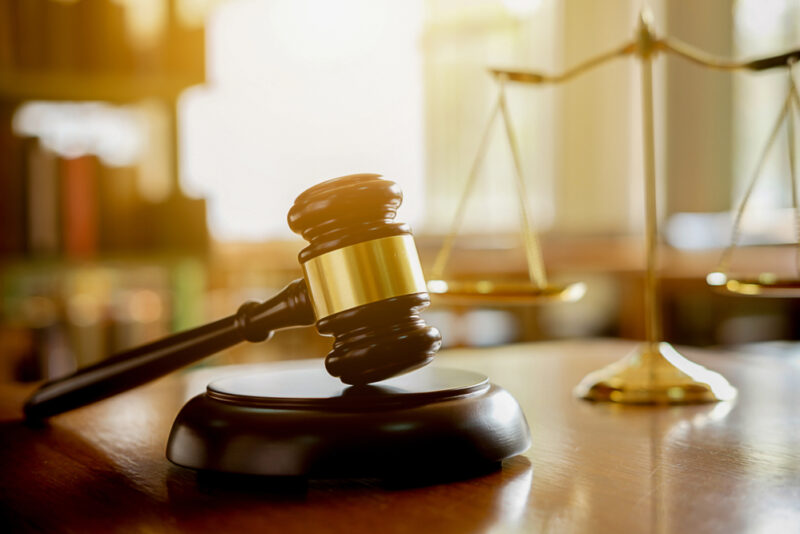 In civilized societies, the idea of vigilante justice is frowned upon because those carrying out “justice” lack oversight from both voters and elected officials. That’s why most states avoid such policies.

But in California, the task of maintaining justice under our 1000-page labor code has been assigned to private trial lawyers who care more about their bottom line than any notion of justice. The Private Attorneys General Act (PAGA) has left the rights and dignity of California employers in the hands of trial attorneys who bare almost no oversight and owe nothing to the people.

It’s not supposed to be this way.

That’s why my organization, the California Business and Industrial Alliance (CABIA), has filed a petition for review to the California Supreme Court demanding that it examine PAGA and explain why the executive branch has been able to abandon its power of labor law enforcement while allowing the highest bidder to pick up the task.