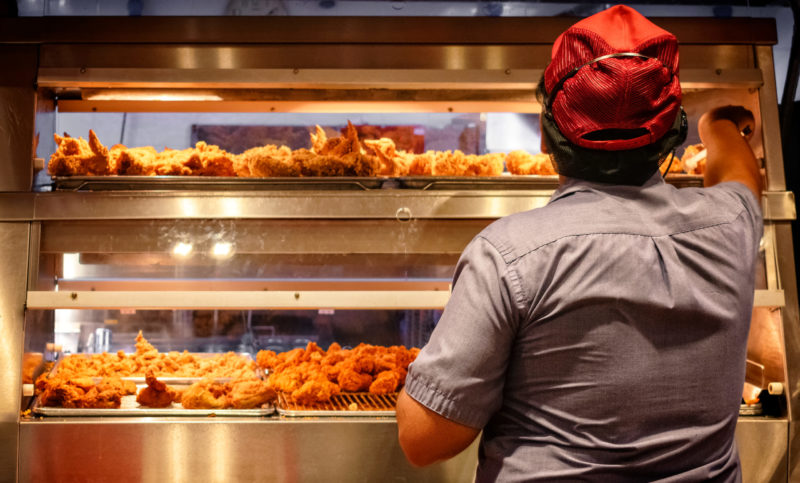 California’s 1,000+ page labor code grows annually responsive to alleged crises that the legislature seeks to fix. In the rear view mirror, these “solutions” are often worse than the problem; witness the explosion in lawsuits for labor code violations as minor as paystub typos or seating choices.

The latest crisis: The alleged proliferation of “wage theft” in the fast food industry. Starting last year, the Service Employees International Union (SEIU) launched a campaign in California to create an unprecedented new legal council empowered to set wages and work conditions for the fast food industry. The legislation would also undermine the franchise business model, as part of an apparent scheme to unionize the industry.

The bill, AB257, is known as the FAST Recovery Act.

The SEIU’s case for the Act has always been a bit muddled. California has the most-complex labor code in the country. Workers can file complaints directly with the state, or they can literally receive the power of the state to sue their employers under the Private Attorneys General Act (PAGA). There are thousands of these PAGA lawsuits filed annually, and even more wage claims filed with the state’s Labor Department. It raises the question: With all of these protections, why is a new quasi-legislative body necessary for one industry targeted by the SEIU?

According to a new analysis of state data, it isn’t.

While the SEIU has cherry-picked anecdotes of worker hardship, it has yet to produce neutral data showing that the fast food industry is a uniquely-bad violator worthy of special treatment. A think tank called the Employment Policies Institute (EPI) decided to check the state’s data itself. EPI analyzed roughly 10 years of wage claim data from the California Labor Department, and some 7,600 lawsuit outcomes under PAGA. Contrary to what the SEIU claims, the fast food industry is one of the less-frequent sources of wage claims.

From the press release:

The full study is available here.

“Wage theft” is a loaded term used, often inaccurately, to describe a wide range of labor violations that fall far short of the literal theft of employees’ wages. In the months ahead, CABIA will have more to say on behalf of employers and industries that are unfairly smeared. For now, EPI’s study shows clearly that the fast food industry is not a hotbed of these “wage theft” claims–and not deserving of any special treatment.