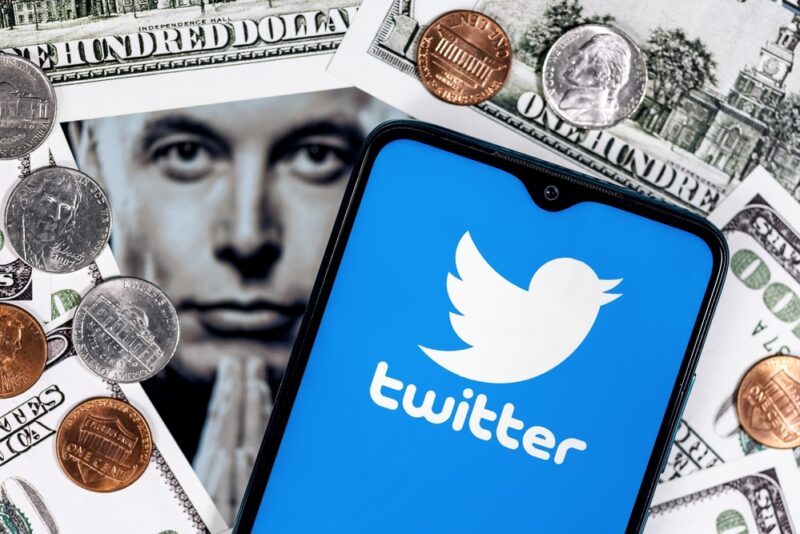 Elon Musk made headlines with his recent purchase of social media giant Twitter. Whether or not you’re a fan, the company’s growing pains have shed a much-needed light on one of California’s worst labor laws: the Private Attorneys General Act, or PAGA.

After buying Twitter, Musk spared no time enacting an aggressive plan to cut costs for the debt-ridden company. This included laying off about half of the social media company’s employees.

As a result, Twitter has already had at least two PAGA lawsuits filed against it, with more almost certainly to come. And those are in addition to a class-action complaint that argues the layoffs violate the Worker Adjustment and Retraining Act, or WARN. Unsurprisingly, the same out-of-state lawyer is behind all of these lawsuits.

Unlike WARN violations, PAGA is specific to California. In fact, it’s one of the Golden State’s most harmful laws that opens any employer to frivolous lawsuits — not just big-time companies like Twitter. Business owners can face hundreds of thousands of dollars in fines and legal fees for even an accidental violation of our state’s over 1,000-page labor code.

Some of these so-called violations can be as small as a typo on a paystub. But that doesn’t stop greedy trial attorneys from jumping at the chance to earn big, even while aggrieved employees typically get little.