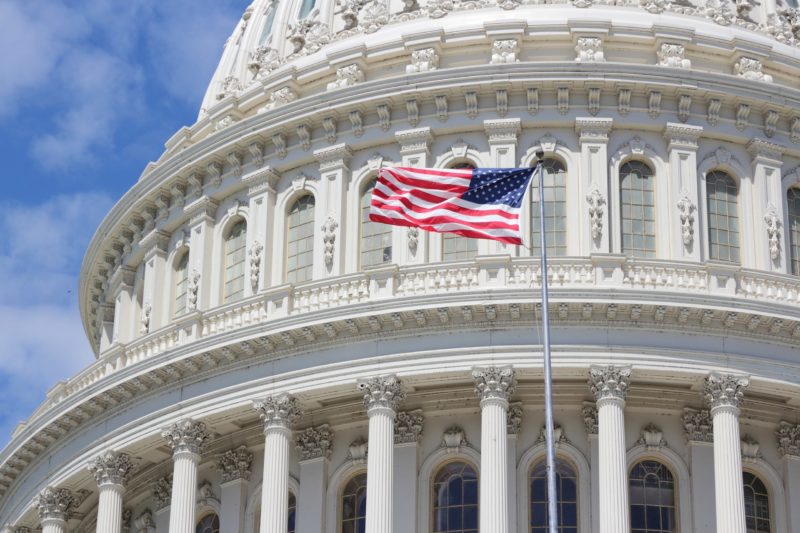 Today, the California Business and Industrial Alliance sent letters to Senators Richard Burr and Mitch McConnell in advance of tomorrow’s hearing to determine whether current Boston Mayor Marty Walsh should be confirmed as Labor Secretary. As the Senate’s “advice and consent” process is often compared to a job interview, CABIA believes it’s only fitting that the Committee address the track record of one of Mayor Walsh’s potential co-workers — California Labor Chief Julie Su, who is expected to land an appointment as Deputy Labor Secretary.

You can see a copy of each letter here, and here.

CABIA has been outspoken about Su’s abysmal track record in California. Most recently, we took out a full-page ad in USA Today condemning President Biden’s expected decision to tap Su for the number two role at the Department of Labor. The ad — a copy of which was included with each letter — asked viewers “Would You Hire Julie Su?” and listed the most recent “accomplishments” on her resume.

As the potential Secretary of Labor, CABIA believes it is not only appropriate, but paramount that Mayor Walsh be asked to weigh in on the track record of the person who could soon be his second in command.