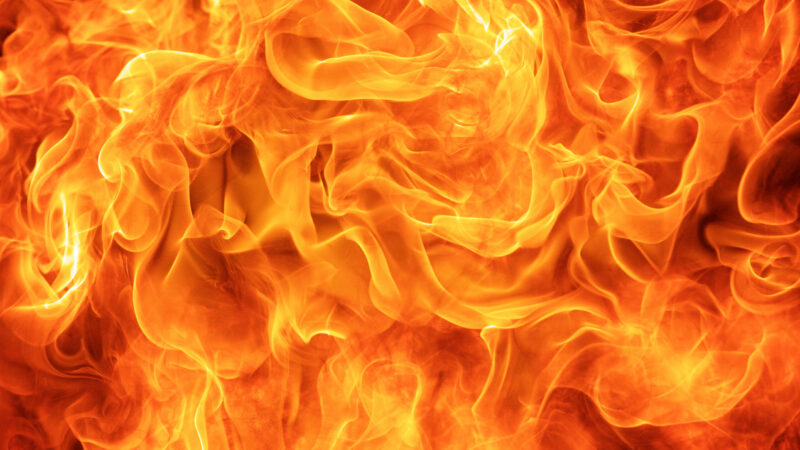 Although the Golden State has dropped from its spot at number one, it hasn’t fallen far in the rankings. California was named the third worst judicial hellhole in this year’s report. For the state’s small and medium-sized business owners, this won’t come as a surprise.

One of the state’s worst laws, the Private Attorneys General Act (PAGA) allows greedy trial lawyers to target businesses for even minor or accidental violations of the state’s over 1,000-page labor code. Sadly, thousands of Golden State employers have been harmed by this law, which can often saddle businesses with crushing legal fees and settlement payments.

Thanks to a recently released study by the CABIA Foundation, we have evidence that PAGA is not the best way to address labor violations, regardless of whether you’re an employer or an employee.

Our research found that Under PAGA, workers actually got smaller rewards, employers pay more in legal fees, and the whole process takes twice as long. When cases were decided by the Labor and Workforce Development Agency (LWDA) instead, it yielded workers a 4.5 times larger payment. Workers who filed LWDA cases pocketed an average of $5,700 compared to $1,300 from PAGA cases.

Employers also spent less money. The average employer paid $1.1 million to address a PAGA case versus $790,000 for an LWDA-decided case.

Of course, trial attorneys are the only ones who come out on top when PAGA is put into practice. PAGA attorneys yield 33 percent or more of the worker’s total recovery and average $372,000 per case.

Unfortunately, PAGA isn’t the only bad law driving down California’s ratings. According to ATR, “Proposition 65 litigation continues to hinder business by forcing companies to place warning signs on any product containing a trace of any of the 1,000 non-threatening chemicals listed.” Even though many of these chemicals are labeled as safe, they remain the “targets of multimillion dollar advertising campaigns by plaintiff’s attorneys.”

One thing is certain: California may have dropped two spots, but there’s still a mountain of work to be done to get our state off the judicial hellhole list.